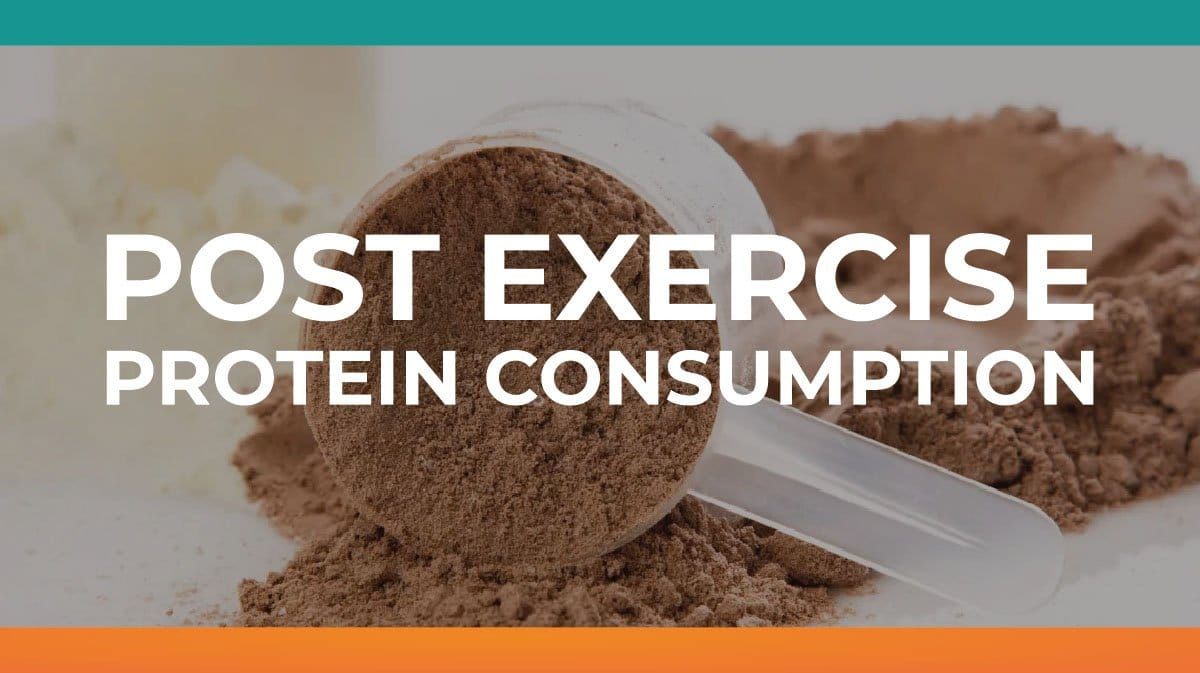 Human nutrition can seem like trying to hit a moving target. Recommendations change seemingly daily and it is difficult to know the latest diet trends will still be considered efficacious next week. Some of this fluidity is due to emerging science and the shattering of dogmatic ideologies through diligent research. However, in the case of what should be consumed post-workout, this uncertainty is primarily due to pseudoscience, marketing and greed. Research is suggesting that consuming food, or the suddenly ubiquitous protein supplement, immediately after exercise is at best unnecessary and may actually be hindering most people’s progress rather than facilitating it.

Marketing deception and greed emerge in every profit based industry and workout supplements exhibit some of the worst. Because nutritional supplements are not regulated by the FDA, they are not held to the same standards of efficacy as most other food products. In fact, studies have shown that many protein supplements, commonly used as post-workout nutrition, due partly to convenience and clever marketing, rarely have the amount of protein they advertise. Alex Morrell, writing for Forbes Magazine, states that third-party lab tests of many popular protein supplement brands revealed, “some companies fill the tubs with far cheaper free form amino acids like glycine, taurine or leucine as well as other substances like creatine monohydrate, and then portray them as grams of protein on the products’ labels” (Morrell). This in itself leads to questions about the integrity of the supplement industry and the effect that it’s marketing and profit seeking has had on the information being passed on the the active individual.

Further than that however, another recent study found that nearly every commercial protein powder that was tested may in fact being doing far more harm than just undercutting the consumer on actual protein content. The Clean Label Project is an organization that examines labeling safety issues, did an independent study on protein powders and their levels of heavy metal contamination. The results were released in a 2018 Consumer Reports article written by Jesse Hirsch. It was found that “…virtually all of the 134 products tested contained detectable levels of at least one heavy metal and 55 percent tested positive for BPA” (Hirsch). Being marketed as a “health” food is certainly an issue if these levels of toxicity exist, especially considering most active people consume protein supplements regularly. There are other sources of post-workout nutrition besides protein supplements although they are by far the most common. Unfortunately, even eating whole, natural foods after a workout may be doing little to no good and perhaps may even be detrimental depending upon the individuals specific goals.

In order to test the body’s adaptation response to stimuli including resistance exercise or nutrition, biomarkers of what is called Muscle Protein Synthesis are tested for. Muscle Protein Synthesis, or MPS, is an adaptive response to these stimuli and results in the physiological adapatation of muscle tissues. Traditionally, it has been advised to consume protein immediately following exercise to take advantage of a “anabolic window.” This suggestion is clearly heeded as it is commonplace to see gym-goers leaving after their workout with protein shake in hand. However, the science suggests that this eagerness is unfounded. A study done by McMaster University’s Kinesiology Department found that MPS was only elevated by 50 percent 4 hours post-resistance training (MacDougall). This signal continued to increase until it peaked at 109 percent at the 24 hour mark post-training. What this suggests is that provided individuals consume adequate protein in the 24 hours following a resistance training session, drinking a protein shake immediately following a workout may be irrelevant.

There is another important distinction to make regarding the efficacy or necessity of post-workout protein consumption and that is the specific goal of the individual. According to Reed Tucker of the New York Post, 36.5 percent of American adults were considered obese in 2016 (This is why…). Taking this information into consideration it is safe to assume weight loss, specifically from adipose tissue is likely the main goal for the average American. Amy M. Knab, and her colleagues working at the Human Performance Laboratory tested the effects that 45 minutes of vigorous exercise had on their subject’s metabolism. What they found was the 45 minute bout of cycling resulted in an increased metabolic rate for 14 hours (Knab). This means that for 14 hours following the subject’s exercise, their calorie expenditure was markedly increased. This is important in the context of fat loss because consuming calories during this time would negate some of this beneficial effect to varying degrees. Extrapolating from these findings, it seems that postponing nutrient consumption of any kind for a reasonable amount of time following exercise would aid in the progression of body recompositioning.

Overall there are many factors to take into consideration when designing an optimal nutrition and exercise program. However, it is important to take nothing for granted and questioning what is thought of as secure science may lead to a further understanding of what works best for specific individuals. While a clean, toxin free protein supplement may benefit some people, it is likely not necessary for the average gym-goer.