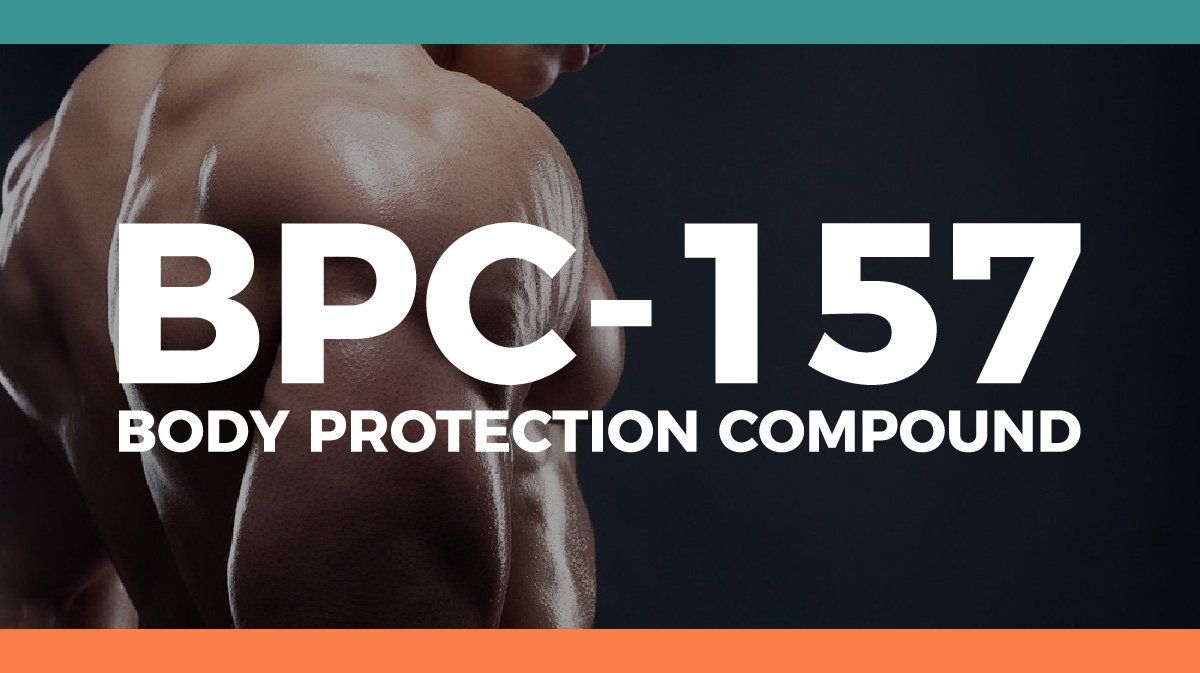 Half of the population of American adults live with some sort of musculoskeletal injury¹.

Put more simply, this means that half of us experience chronic pain or dysfunction in our joints, muscles, or bones.

To varying degrees, these injuries can be quite debilitating and are notoriously difficult to fully heal from. Joint structures, ligaments, and tendons are categorically known to be hypovascular – meaning they have relatively few blood vessels compared to other tissues in the body. This lack of blood supply typically results in a prolonged healing process and an increased potential for reinjury in the future. Currently, the standard of care for musculoskeletal injuries involves the use of corticosteroids. Despite their destructive effects on tissues and organs, corticosteroids remain the primary (and controversial) treatment for such injuries due to a general lack of other viable options. Short of surgical interventions, (musculoskeletal-related surgeries absolutely dominate the list of top surgeries performed each year) there just aren’t many options for managing pain from such issues, let alone healing them. Fortunately, our body’s may have provided us with exactly that, an option – the promising compound called BPC-157.

You might be surprised to find out that BPC-157 has been making the rounds in the scientific research community for quite some time. It was first introduced and overviewed in the Journal of Physiology by Sikirić et al. back in 1993². BPC-157 is a fifteen amino acid fragment of a protein (a peptide) found in human gastric juice. Luckily, it’s ability to regenerate tissue isn’t limited to our stomachs, however. In fact, BPC-157 has been found to promote increased healing and repair in nearly every kind of tissue in which it has been studied thus far.

Our primary focus today will be its proven effects on musculoskeletal repair, it’s potential mechanisms of action, what to do before trying BPC-157, and where you can find reliable, quality sources of this body protecting compound – we will also briefly touch on some potentially promising benefits and effects of BPC-157 across the body.

How Does BPC Work?

It is well known in the research that BPC-157 circulates throughout the entire body, whether it is taken orally or injected subcutaneously.

It has also been shown that BPC is specifically attracted to signalling molecules produced by injured tissues, yet the exact mechanism with which it heals the tissues is not known for certain, and likely varies depending on the particular tissue(s), as well as the nature of the injury.

Although the mechanisms of action are not fully understood, the scientific literature has identified some potential sources of this compound’s healing power, including its effect on nitric oxide, the FAK-paxillin pathway (focal adhesion kinase – an enzyme present in injured tissues), increased VEGF (vascular endothelial growth factor) activity, and the upregulation of growth hormone receptors in injured tissues. VEGF specifically is responsible for angiogenesis, or the creation of new blood vessels and is the most likely mechanism through which BPC-157 is able to promote the healing of joint structures, tendons, and ligaments. Additionally, most joint structures, ligaments, and tendons are composed primarily of different kinds of collagen, and their healing capacity can benefit from increases in collagen production stimulated by BPC-157. Like we mentioned already, these structures have a relatively slow healing process – once healed, they may still lack the structural integrity they had prior.

How Can BPC-157 Be Administered?

BPC-157 has traditionally been administered via an injection as near as possible to the location of injury. Unfortunately, injected medications typically have a much lower rate of patient compliance when compared to easier administration routes such as oral delivery. One of the biggest obstacles to developing an orally administered version of any treatment happens to be the volatile and acidic environment within the stomach.

Fortunately, BPC-157 is stable in this kind of environment – likely thanks to the fact that it was discovered in gastric juice. Yet another unique quality of this peptide is that it can be administered through various routes and still remain effective. Researchers have tested BPC-157 administration orally via tablets and dissolved in drinking water, applied topically via transdermal patches and creams, rectally, and through intraperitoneal (abdominal) injections. In fact, every route of administration tested thus far has yielded positive healing outcomes.

What Else Does BPC Help?

This intriguing peptide also has many potential benefits outside of helping musculoskeletal repair and recovery. It is currently being researched for potential positive effects it may have on neurological disorders and inflammation, and it has profound evidence for healing gut issues like lesions caused by non-steroidal anti-inflammatory drugs (NSAIDs). This is especially interesting because NSAIDs are one of the primary medications utilized for chronic joint pain and other such ailments. The entire class of medications known as NSAIDs are proving to have more and more side effects with their prolonged usage by the population as a whole. If BPC-157 does indeed prove effective for not only healing the issues that were once treated with NSAIDs and corticosteroids, but also reversing or healing damage caused by them, it would be an obviously vast improvement over these outdated practices.

One commonly prescribed corticosteroid named 6alpha-methylprednisolone is incredibly effective at reducing inflammation and pain, but it comes with a whole host of unwanted side effects including the delayed healing of injured tissue. One study looking at the co-administration of BPC and 6alpha-methylprednisolone had astounding results: BPC-157 produced faster muscle healing and full function restoration and also improved muscle healing – despite systemic corticosteroid treatment when given intraperitoneally or locally. Positive results were demonstrated functionally, macroscopically, and histologically at all investigated time intervals³.

Before You Give BPC a Try

Due to its unique status somewhere between a nutritional supplement and a pharmaceutical drug, BPC-157 has not yet been extensively studied in humans.

However, in the human trials that have already been done, as well as in clinical application that has already taken place, there have been essentially no reported adverse events. Those that have been reported come through anecdote primarily, and consist of digestive issues and nausea. Before you purchase BPC-157 for musculoskeletal injuries and dysfunction you should assess potential nutritional deficiencies as well as possible behavioral/lifestyle issues that may be at the root of your joint, bone, or muscle pain.

Consistent and prolonged sitting, poor exercise form, inactivity, fatty acid deficiency, and other factors may be contributing to your chronic pain or discomfort and addressing them will help ensure BPC-157 is able to have a positive effect. More research is certainly needed for BPC-157 to replace surgeries and pain medication as the standard of care for musculoskeletal injuries – however, it is certainly the most promising compound available for this purpose. It’s lack of adverse events, as well as the fact that it has no known toxicity levels should be encouraging enough for those in suffering to give it a try. Keep in mind, even surgery is not able to promise a solution to the chronic pain that is being experienced by 50% of American adults, and the side effect profiles of NSAIDs and corticosteroids demands an alternative treatment be developed.

Where To Buy BPC

There are a variety of websites out there that are all racing to provide customers with BPC-157 and other peptides at the lowest cost possible. This inevitably results in companies cutting corners and providing products that are either diluted or that actually contain none of the advertised compounds. Your best bet is to visit a wellness or anti-aging clinic that sources their peptides from a compounding pharmacy that has an excellent track record as well as client testimonials to back it up. Another fantastic option is to buy BPC-157 injections through a clinic that provides telemedicine and allows you to speak to a licensed medical professional, receive a prescription, and order products all in the same place. There are few compounds that show as much promise as BPC-157 and it is likely to improve the quality of life for countless people suffering from joint and muscle pain in the coming years.